There’s a huge amount of fear around health conditions and disease – in fact according to Harvard Medical School, health anxiety affects 12% of adults. We wanted to put a stop to this growing negativity, largely fuelled by the internet and prove there’s power in having a positive mindset.

So there’s no client for this project – rather it’s one we felt we had to do.

In 2018, we went to a TEDx Talk by Martyn Ashton, a RedBull mountain biker who was left wheelchair-bound after a horrendous accident. But he refused to give up – and using a combination of acceptance and resilience he designed a customised bike so he do what he loves most – downhill mountain biking.

He inspired us so much, we went in search of others who had faced hugely testing health issues and weren’t just surviving, but thriving.

We created a series of films about six inspiring people – from a surfer with one leg to a boundary-pushing female cyclist with chronic depression.

These films were beautifully produced to tell their stories, spread hope, and prove the power of postive thinking to cure all ills.

They films are freely available to watch online, and have featured in LadBible Originals, SurvivorNet TV and Outside Health. 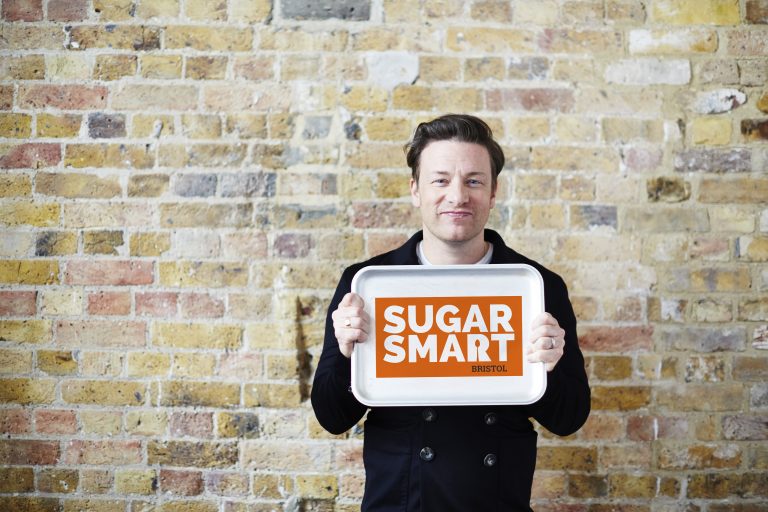