In 2003, Biotronik began developing a restorative product for vascular intervention. Some 13 years later after rigorous testing, they were ready to launch. The problem? They were the first to think about creating a dissolvable scaffold, but not the first to market.

Biotronik’s quest for perfection had held up the release of this revolutionary scaffold several times. Both internal and external audiences were very excited

about the use of Magnesium, but starting to wonder whether it would ever launch.

To play on the audience’s uncertainty about whether Magmaris would ever be ready, through a witty campaign based on OMg. Leveraging this popular expression’s true meaning, we flipped it to read Operation Magnesium (OMg) so we could tell the epic story behind this product’s natural origins some 13.7 billion years ago. Enabling us to explain why the use of a Magnesium scaffold instead of polymer is elementary for surgeons and far superior within the human body. 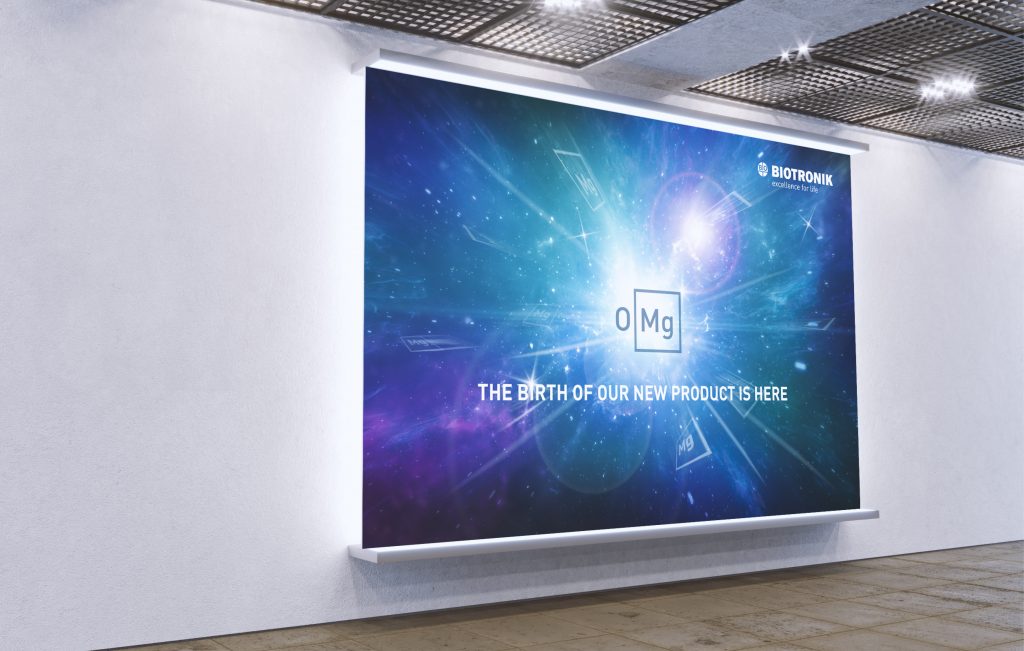 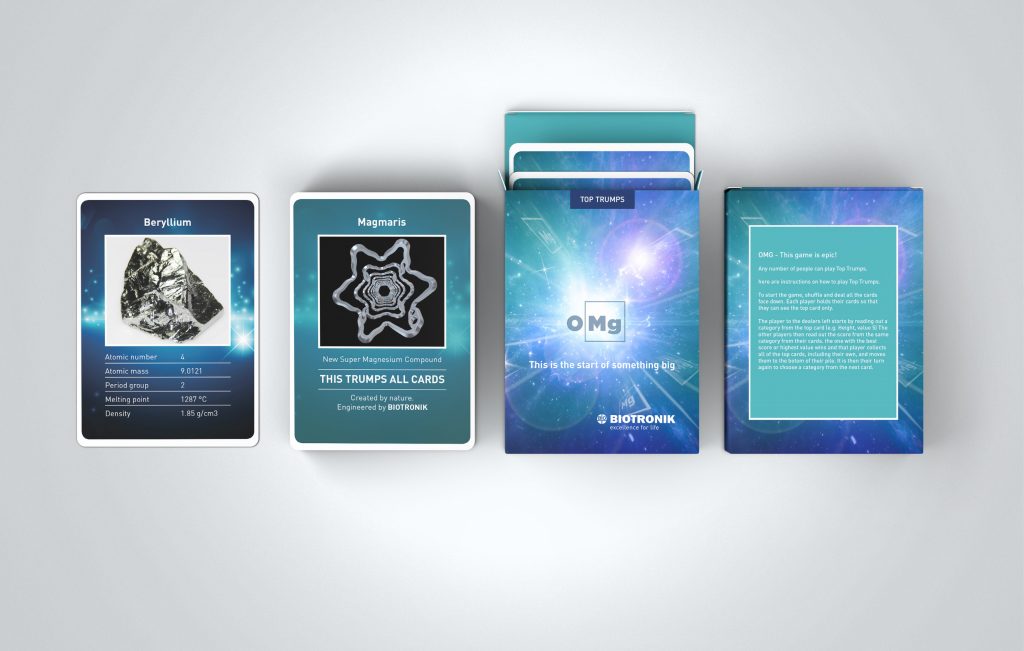 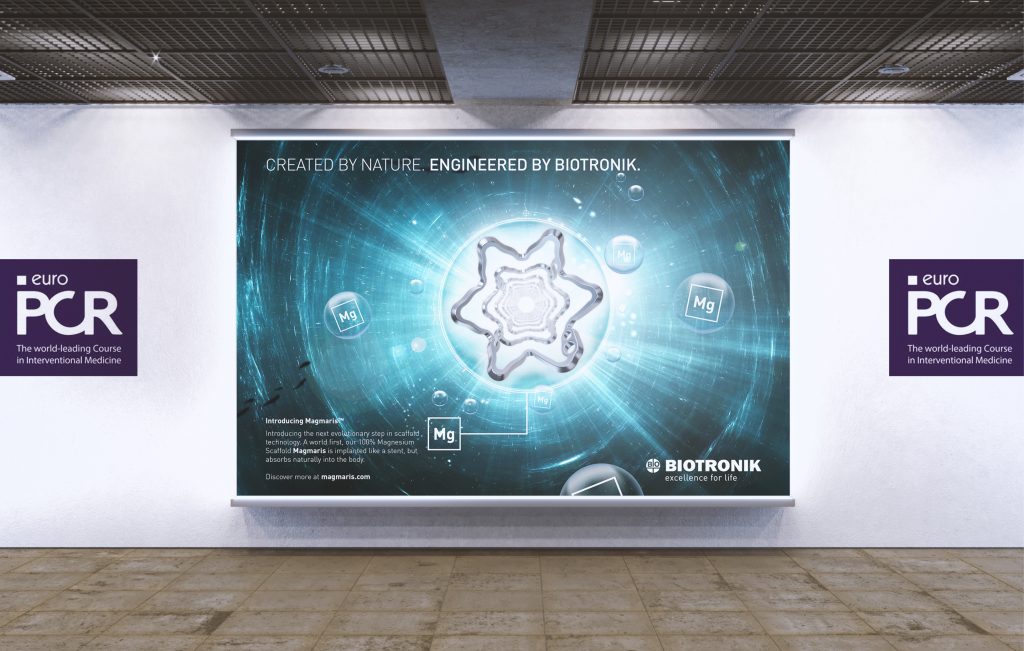 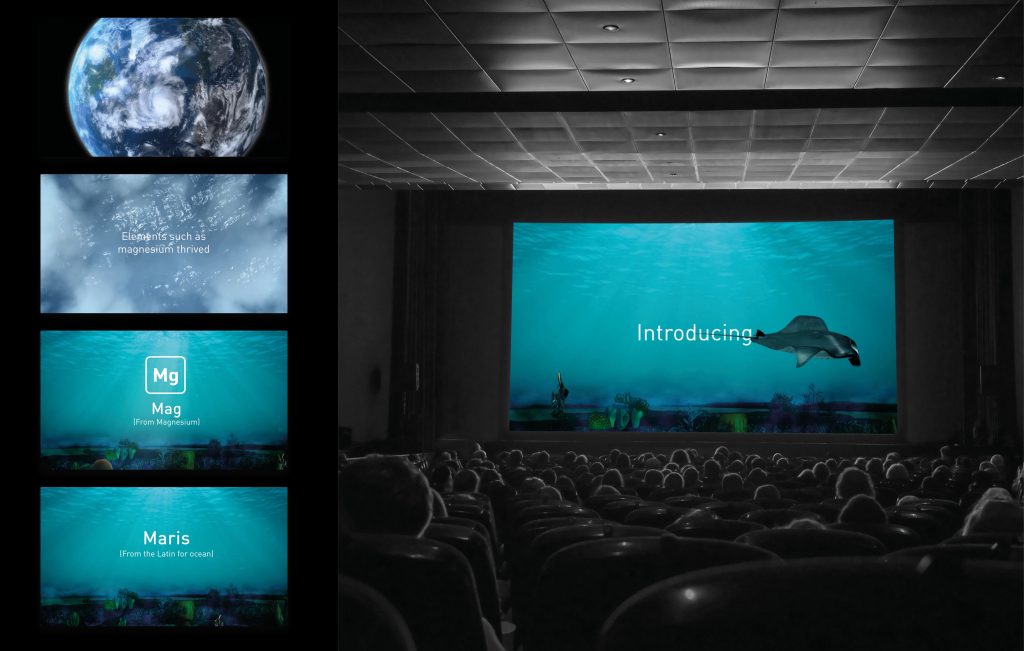 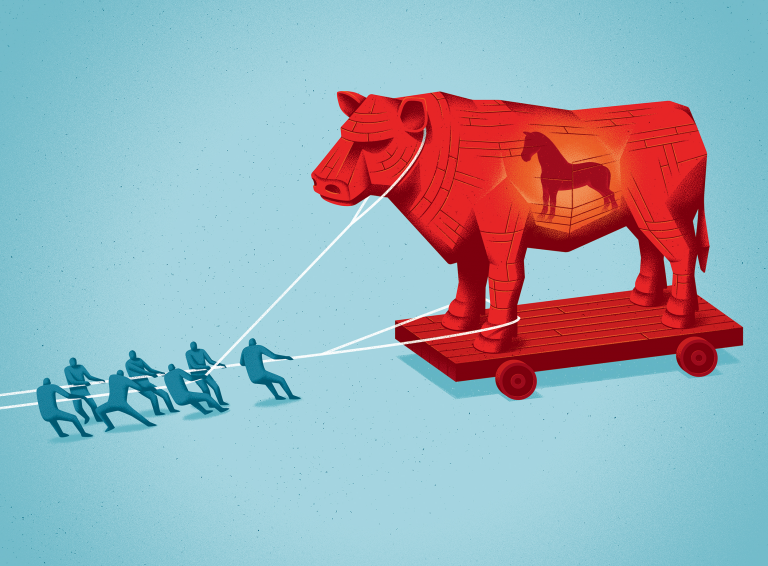 Keeping the food industry safe with next level protection solutions