Creativity not commercialism is needed in healthcare marketing

In recent months there’s been a lot of talk about the evolution of the agency model. A shift from being unashamedly creative towards a focus of ruthless commercialism. It’s a point of difference that’s been given the spotlight amongst healthcare marketing agencies thanks in large part to ad-land’s golden boys James Murphy and David Golding and their latest venture New Commercial Arts (NCA).

“We want to do end-to-end, branded customer experience with comms as important as the rest of the experience,” Golding declared. Good for them I say, and hopefully great news for the clients I’m sure they’ll do outstanding work for.

But as commerciality is being heralded as the new thing, with initiatives such as money back guarantees and new agency models focused on driving profits – the opposite is needed in healthcare marketing.

Healthcare has always been dominated by the numbers. From the data that proves efficacy to the figures that reassure of safety, or the evidence that justifies the price tag – healthcare brands have always felt more comfortable talking about their rational value, rather than the emotive values involved in using their products or services.

It’s no surprise in some ways, many of the people working client-side in health are scientists. Insanely smart individuals, who thanks to schooling (in my opinion) believe science and creative are polar opposites. But for me, they are the two sides of the same coin – and if you can fuse the two together that’s when the magic happens.

Faster, cheaper and often as good

One of the big drivers for healthcare brands needing to embrace creativity and all its power is the increasing competitiveness of today’s market. Tech, science and material advancements have made it easier for start-ups and smaller agile companies to learn from the mistakes of the bigger players and capitalise on the categories they’ve created. In short, many brands boost the same sets of impressive data, regardless of their size or age.

So how can creativity make a difference?

Well you only have to walk down the pain relief aisle of your local supermarket. Towards the bottom of the shelves you’ll see the unbranded generics (or own brand) of paracetamol where you can get 16 tablets for 32p. Above, the shiny silver boxes of Nurofen offer you the same (identical active ingredients) 16 tablets for £3.50 plus. The logical part of your brain says go cheap, it’s only a headache. However, we don’t, why?

It’s because nine in 10 people (88%) look for pain relief for a specific type of pain (eg headache, migraine, back pain) and seven in 10 (71%) say pain-specific packs help them decide which product is best for their needs*. In fact, many of us believe that red coloured pills are more effective and that the more expensive the drug the faster it will work.

Nurofen has spent years honing its branding, packaging and advertising to leverage these behavioural truths. And while OTC may be governed differently to big pharma or medical devices, it’s living proof that creativity and clear messaging delivers great commercial returns. After all, whether we’re in the aisles of a supermarket or hospital ward, humans are involved, and we are not as rational as we like to think.

A good dose of creativity is needed

When I moved from consumer advertising into healthcare marketing, the first thought that struck me is that healthcare brands don’t know the goodness they’re sitting on. I switched to the world of wellness initially to make more of a difference than selling another tube of toothpaste or car – but quickly realised there’s so much to work from creatively. The stories in health are incredibly emotive and exciting, the innovations out-of-this-world – not that you’d know that from a lot of the healthcare marketing out there.

It’s time for pharma and medical device brands in particular, to start dramatising creatively the insights they’re sitting on.

Yes, regulations and guidance need to be followed, and we can’t say to hell with the data, but we shouldn’t hide behind it either or let it dilute the power of the messaging because of an overly conservative sector mindset.

Here are some  examples of brands that are using the power of creativity to break taboos, drive better health habits and raise awareness:

Bodyform’s #Wombstories campaign is an outstanding example of creativity in healthcare. Described by one viewer as not an ad, but a work of art, the short film created by Bodyform was directed beautifully and tells a full story of emotions. The visuals are gorgeous and the sentiment touching. With empowering music and themes that disregard all kinds of taboos, Bodyform’s bravery has yet again created a piece of work that resonates with women, with so many different stories to tell.

Apotek’s Skin for Skin campaign is a great example of looking at the problem differently. Knowing that the target audience for their new skincare range were GenZ teens, Apotek knew that traditional ads wouldn’t cut it and went where the GenZ’ers were – taking to extremely popular gaming platform Steam. Gamers were able to trade in-game purchased skins (that they rarely used) for Apotek skincare products. The campaign was wonderfully simple in thought, underpinned by great insight and used its chosen channel to its maximum potential.

Xofigo, Bayer – Battle in the bone

In Xofigo’s astounding Battle of the Bone ad campaign, the artwork speaks for itself. Dramatic, engaging and full of pain, the image raises awareness of the deadly threat of prostate cancer, depicting men made of bone in battle.

The image demands your attention and beautiful detail maintains it. It’s the excellent craft that makes this campaign shine with a very clear message.

Otrivin did a fantastic job with its playful Pillball campaign. The images depict our internal organs as a pinball machine, showing the obstacles that pills face on their way to reaching where they need to be, thus promoting their fast-acting nasal spray.

With detailed and colourful illustration, Otrivin demonstrated a clear product benefit and stood out as fun and eye-catching – in a category that normally plays it safe.

We mustn’t forget that behind the scrubs, stethoscopes and PPE are people – and while they have a professional veneer, the person behind it is influenced by all the same tactics that other sectors use. They still buy Audis, iPhones and bank with Monzo for the same reasons I do – I love the brands and what they stand for.

So if we want people to stop and take note of the science, we must be more creatively focused, not commercially, if we want to engage them. As the UKs leading healthcare marketing agency, it’s what we try to do on every project we work on.

Only then can we connect with individuals and potentially improve their health for the better. 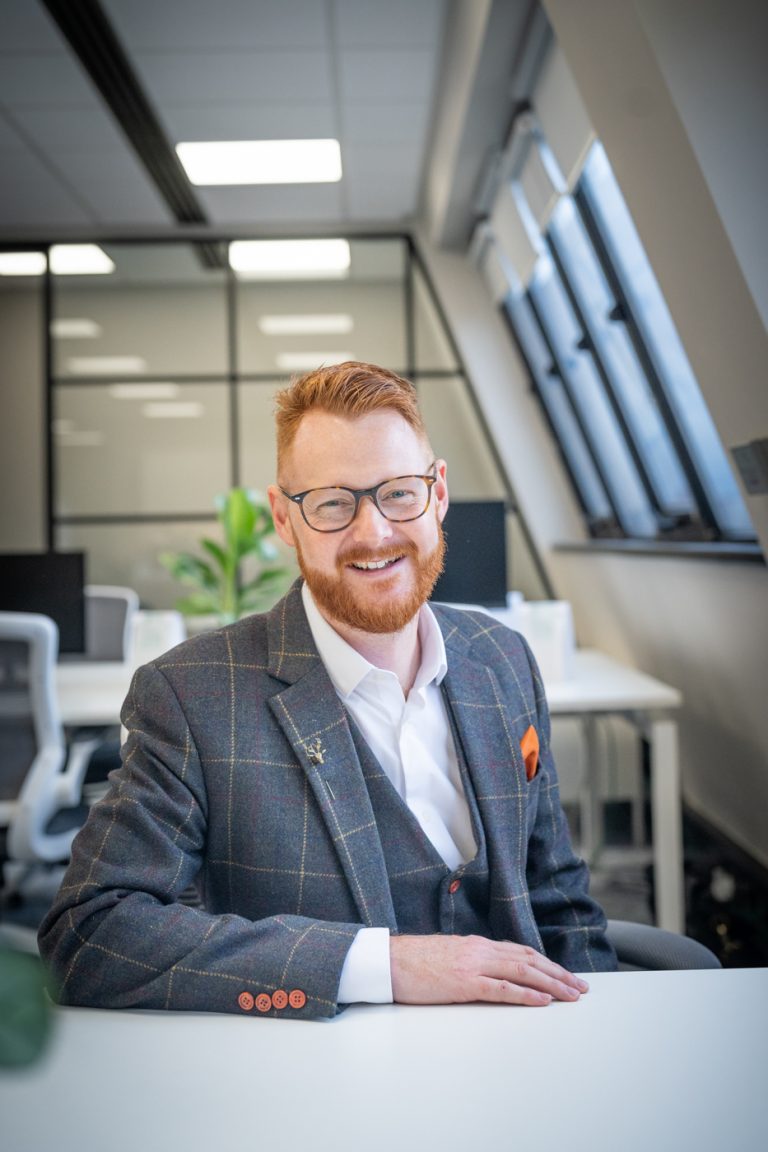 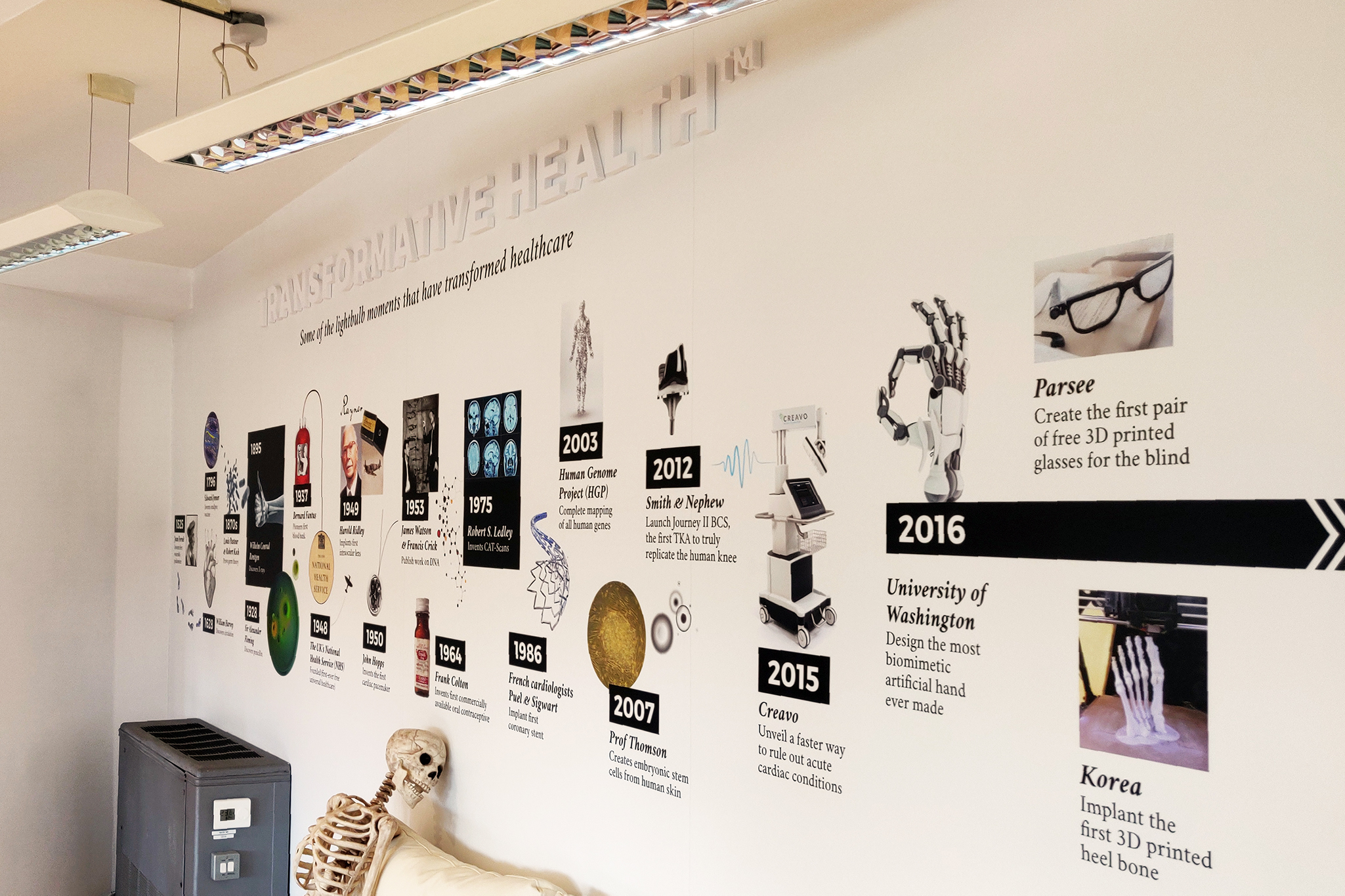 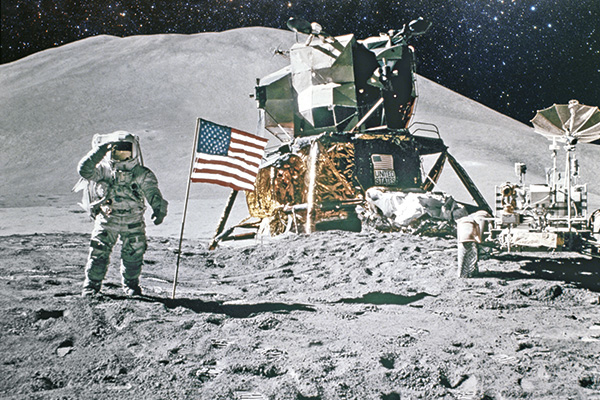 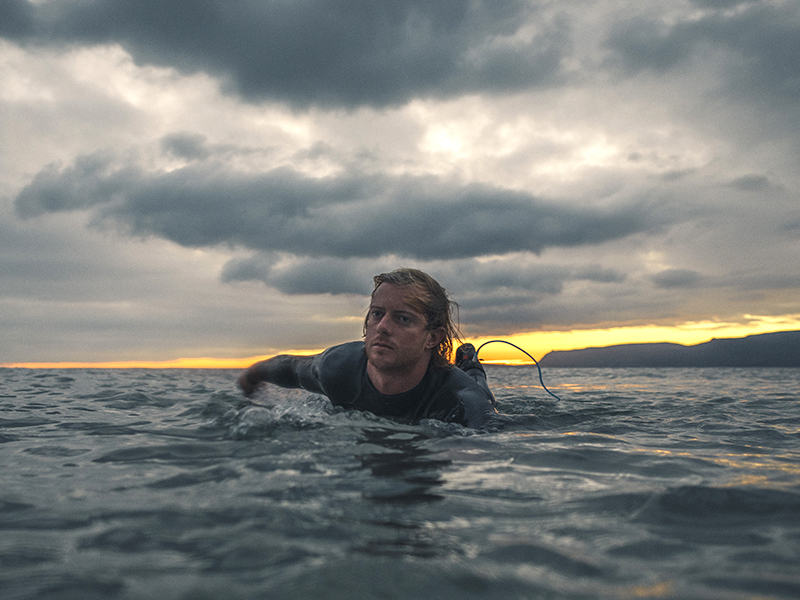 Why Stock Photography might not be your best friend