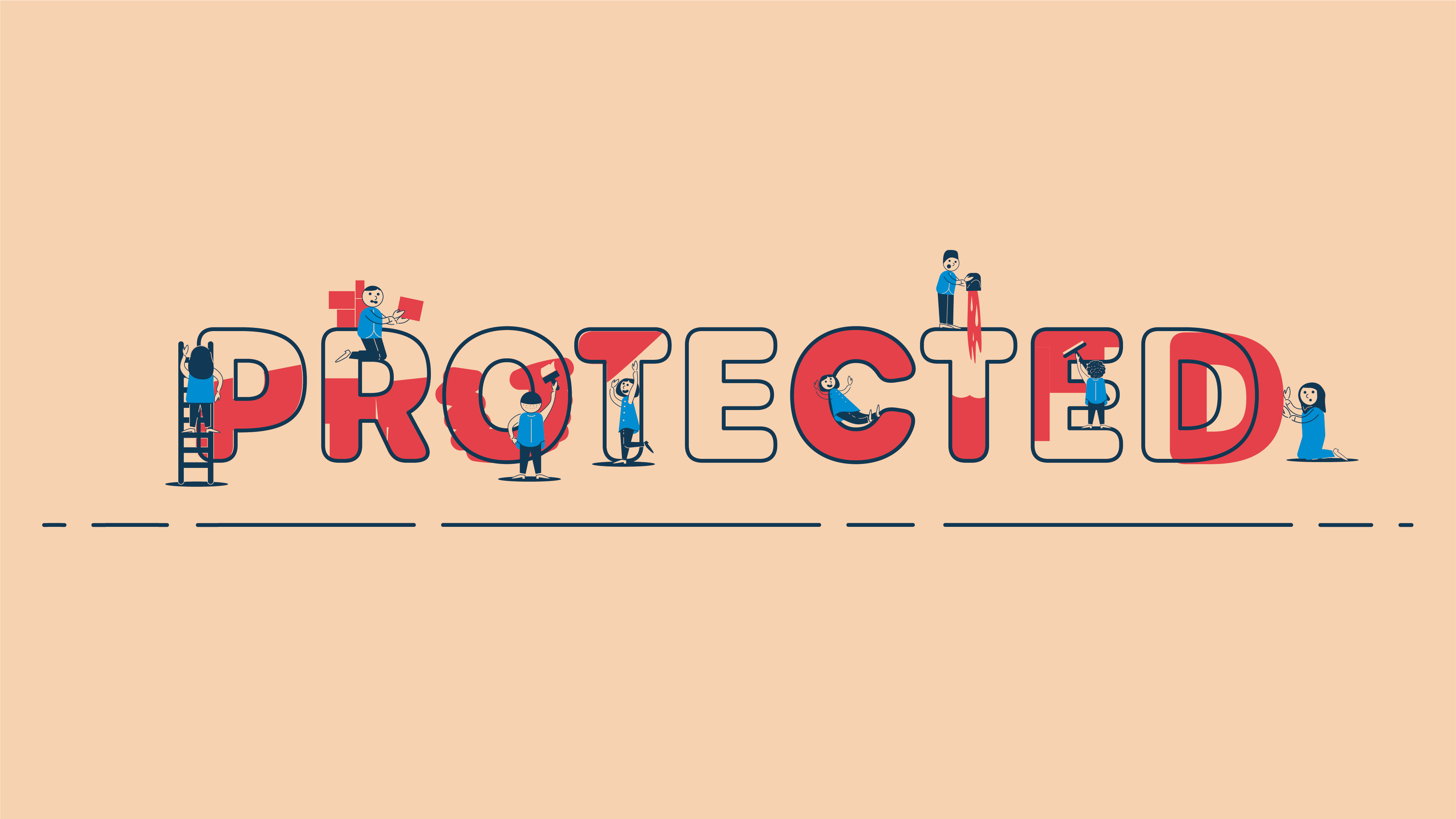 This week (24th – 30th April) is World Immunisation Week, which rallies for vaccination uptake and helps raise awareness through initiatives. This year’s campaign theme is Protected together: #Vaccineswork

It seems to have come at an important time as recent news articles have reported a worrying rise in vaccine-preventable illnesses. We’ve heard of a measles outbreak across Europe and America, and cases of polio found in three countries already this year.1

The question is: what is the truth behind these scary headlines?

While we need to be careful of sensationalist headlines, and there isn’t a vaccination crisis as such (WHO reports a moderately healthy global coverage rate of 85%2 ) many of the articles are right. The measles outbreak is very real; 82,596 people were diagnosed in 2018.3

Update of the MRR (Measles-Mumps-Rubella) vaccine has fallen to 87%.4 Which isn’t high enough to protect against an aggressively contagious disease like measles. The consequences are evidently costly, in every sense of the world.

As a medical communications agency, we wanted to investigate why vaccination is important, the rise of the anti-vax community, and how we can move forward as an industry.

It’s easy to forget that vaccination is not simply an individuals choice to protect an individual. Vaccines depend on whole communities being vaccinated in order to work: known as herd immunity.

Different diseases and viruses have different levels of contagion, so the percentage of a community needing to be vaccinated in order to achieve herd immunity is between 80-95%.

In an ideal world, we’d reach 100% vaccination rate. But some, for medical reasons, cannot be vaccinated. This usually includes babies who are still too young or people with immune conditions. As you’d expect, these people are the most vulnerable to contracting diseases, and will likely suffer most severely if they caught it.

Therefore, when we think about vaccinating, we need to remember that we’re not just protecting the person being vaccinated. We’re also indirectly protecting the most vulnerable in society. It’s up to all of us who can be immunised to ‘close the immunisation gap’.

Fake news and the anti-vaxxers

So, if vaccines prevent an estimated 2-3 million deaths every year and have the potential to save many more,5 why are we seeing uptake rates falling in some parts of the world?

Of course, several factors can restrict the ability to access vaccines, like poverty and poor infrastructure. But in more wealthy, western countries, one reason for not vaccinating is rather different. According to a survey entitled The State of Vaccine Confidence 2016: “Countries with high levels of schooling and good access to health services are associated with lower rates of positive sentiment, pointing to an emerging inverse relationship between vaccine sentiments and socio-economic status.”6

There is a growing ‘anti-vax’ community. Believing sensationalist misinformation that vaccinations are toxic, cause death, or are a government conspiracy to make people unwell, anti-vaxxers refuse to vaccinate themselves and their children.

In today’s age of the internet, (fake) news spreads fast. Social media makes it easier than ever to spread misinformation and create panic and fear. And the anti-vaxxers have gone viral.7 Even President Donald Trump has Tweeted numerous times about vaccines triggering autism. 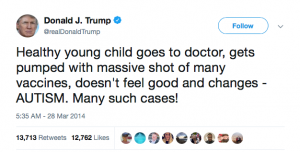 One of the biggest vaccine scandals came from Andrew Wakefield, former physician. He conducted a study which suggested the MMR vaccine caused autism. His study was later shown to be bogus and retracted.8 The public were clearly told that there is no such link or risk. But the mere suspicion of autism was enough to still inform false arguments to this day.

Fortunately, the healthcare community are fighting back against the onslaught of fake news. We must all play our part in educating anti-vaxxers on the dangers of being un-vaccinated.

Aside from addressing the anti-vax myths, there’s more work to do.

Vaccinations start to be given from a young age. But funnily enough, children don’t enjoy having needles piercing their skin! And parents don’t like seeing their child distressed or feeling pain. Understandably, this can lead to reticent about taking little ones for vaccines.

So how do we get around this as an industry?

Last year the WHO promoted an online quiz to challenge the knowledge and assumptions parents, and people in general, had of vaccination and vaccine-preventable diseases.

Ogilvy Brasil made a breakthrough with its award-winning VR Vaccine experience for vaccination centre Hermes Pardini.9 The children wear a headset and embark on an exciting adventure, in which the vaccine becomes an important part of their quest. With the help of the ingenious game, they aren’t looking at their arm, don’t see a scary needle, and feel less anxiety about the vaccination.

In Canada, some services offer babies vaccines in the comfort of their own home during their routine Health Visitor appointments.10

Australia have also trialled a number of effective, though more hard-line, schemes. One, known as ‘No Jab, No Pay’, entitled mothers on lower-pay scales certain benefits only if their children were fully vaccinated.11 Doctors were also offered a commission-based bonus related to how many patients they ensured were vaccinated.

Here’s hoping that this year’s World Vaccination Week is a roaring success. In fact, we’ve got a few ideas ourselves. If you’d like to chat to us about boosting immunisation, or making the public care about your cause, please get in touch. 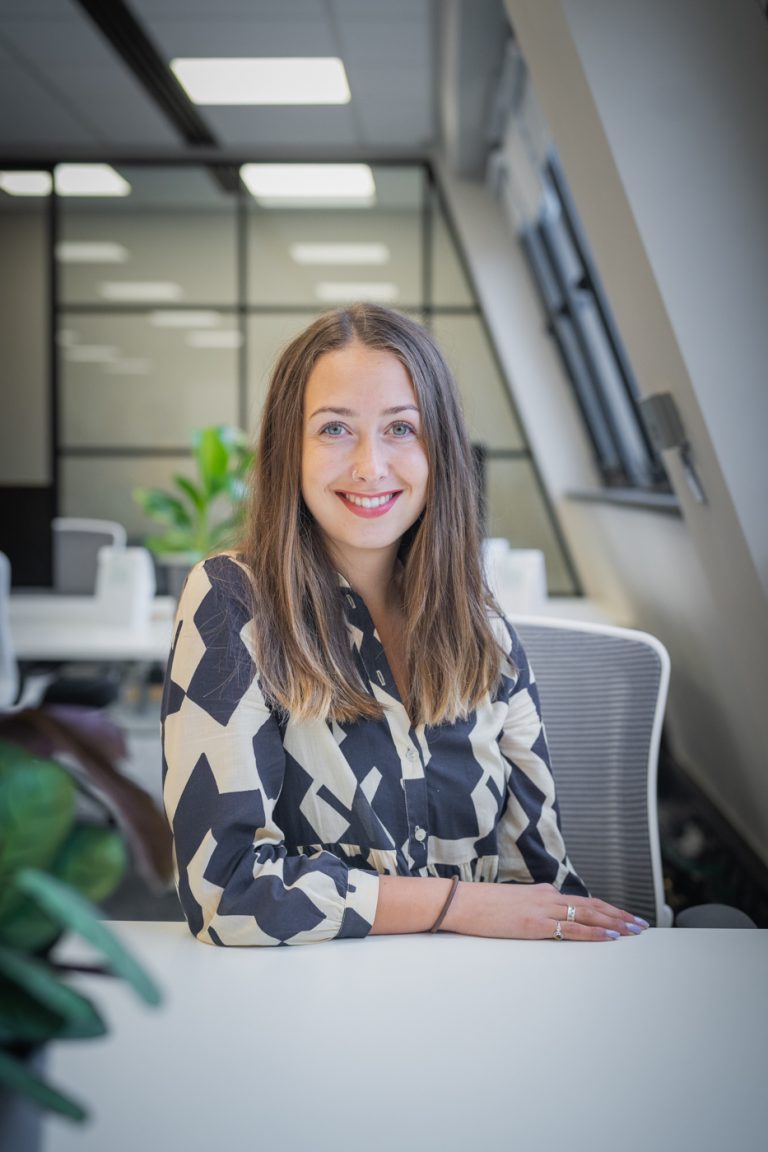 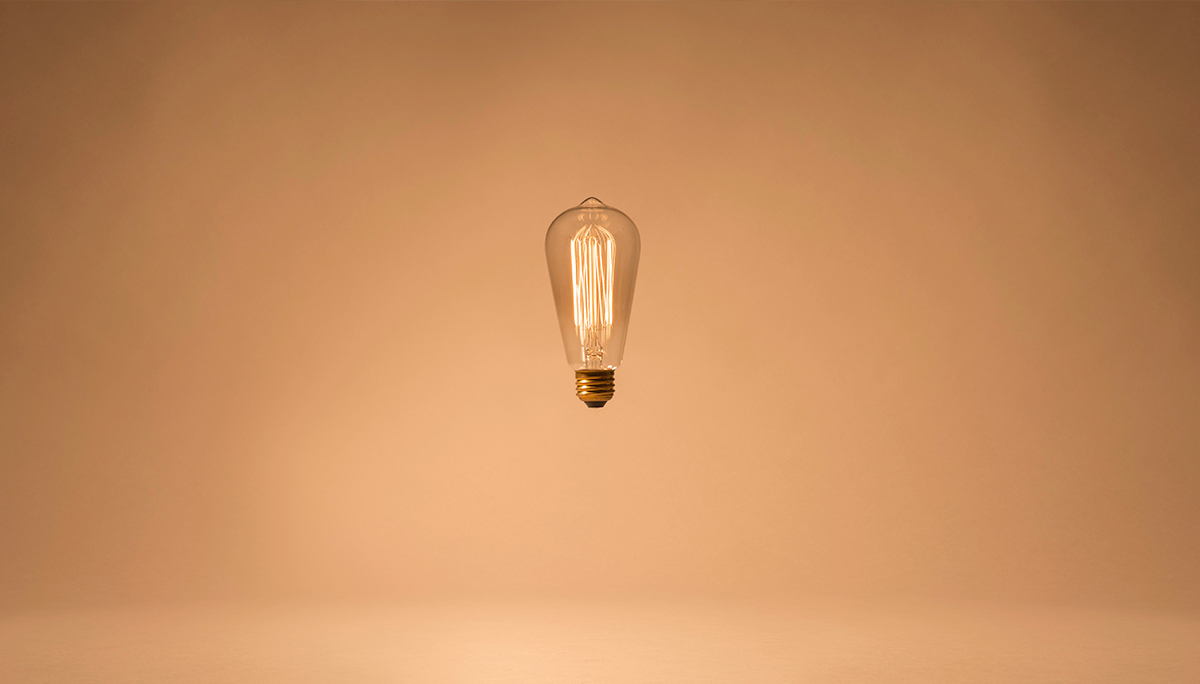 How do you define a brilliant communication idea? 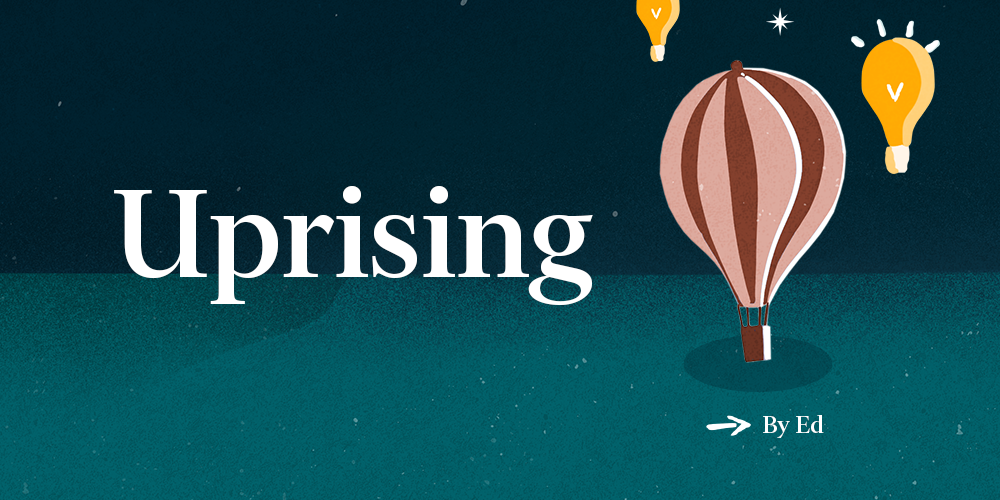 The healthcare brand – time for an uprising 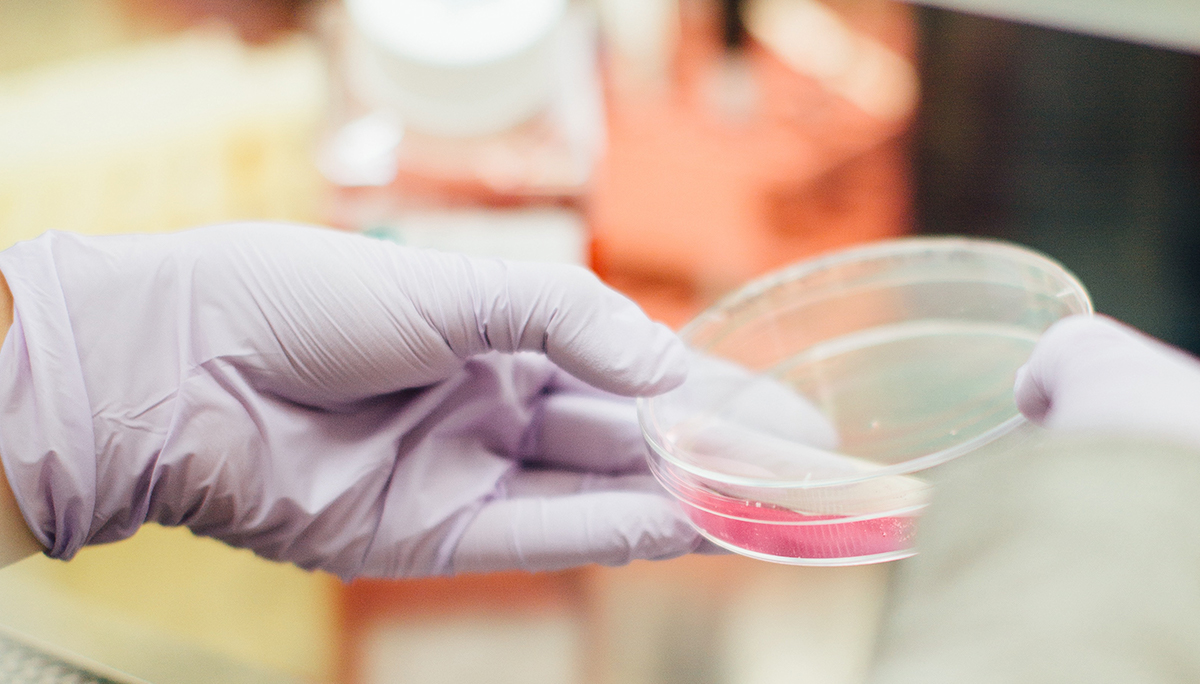