Despite past stories, it’s big pharma keeping us all alive!

A few nights ago, I caught the first episode of Louis Theroux’s hard-hitting new series, ‘Dark States’, on BBC 2. In the programme, Theroux meets the citizens of Huntington, West Virginia, where a shocking 1 in 4 people are addicted to opiates, including 1 in 10 new-borns.

However, this was not the result of a gang and guns culture; rather, a cautionary tale about the perils of big pharma. In this industrial town, manual workers suffering from work-related injuries had been mass-prescribed high strength, opiate-based painkillers. Their doctors, the local authorities claimed, had been heavily encouraged by drug reps.

By the time the scale of the city’s prescription-drug problem was realised, thousands of workers were addicted. When the clamp-down began, street heroin became the only answer. Lives were devastated and the local authorities put the blame squarely on the drug companies.

This isn’t the first time that the industry has come under fire. There was the infamous Turing price hike, when Martin Shkreli upped the price of Daraprim (a drug used to fight serious parasite infections in people with weakened immune systems) by 5000%[1]. Even President Trump has weighed in on the conversation:

So, shouldn’t I be ashamed?

In short, I don’t believe so. As an article in the Sunday Times pointed out recently, despite the horror stories and bad egg investors, it’s big pharma that’s keeping us all alive[2].

It’s the pharma companies and their investors that are funding the research into the drugs that will cure chronic and fatal diseases. Yes, pricing can look heart-breakingly prohibitive to begin with, but the cost of developing drugs continues to climb – a successful medicine can exceed USD 2.6 billion, compared with USD 179 million in the 1970s[3]. This increase reflects the various technical, regulatory and economic challenges facing R&D pipelines today.

To achieve progress, therefore, shareholder funds are required, and this comes with the responsibility of managing “other people’s money”, while taking the risks inherent with seeing trials through to their (most expensive) final stages.

Above image taken from https://www.ifpma.org/wp-content/uploads/2017/02/IFPMA-Facts-And-Figures-2017.pdf, showing the level of risk and complexity inherent in the development process.

In August of this year, a drug was approved by the US that redesigns the immune system so that it can fight cancer[4]. This is an incredible step forward, one that has been made possible by the drugs company Novartis. Yes, they will be charging $475,000 (£367,000) for the therapy to begin with, but out of the 63 blood cancer patients treated with the ‘living drug’, 83% are now cancer free[5].

But that’s not all. In this year alone, scientists have made progress with a drug that could treat male infertility[6], a gene-targeting drug has been developed that could cure the common cold by 2027[7], and it was announced that malaria death rates have dropped by 60% since 2000[8]. Put into a human context, that’s 6.2 million people whose lives have been saved over the past 17 years.

Drug companies certainly make big profits, but let’s not forget that they often collaborate with not for profit stakeholders in academia, industry, private foundations and governments, for the greater good.

For example, Novartis is currently working with Medicines for Malaria and charities, including the The Wellcome Trust, to create the first new anti-malarial drug in 20 years. As the majority of people living in the areas most affected by malaria can’t afford the drugs, Novartis has developed KAF156 on a not for profit basis[9].

“Of all industrial sectors, the research-based pharmaceutical industry has consistently invested the most in R&D, even in times of economic turmoil and financial crisis  [10]”

As a healthcare marketing agency, we more than most know that Healthcare remains one of the world’s most innovative sectors and it continues to contribute to saving and enriching millions of lives.

By making larger and riskier investments than other industries, it pushes the limits of science for the benefit of us all. And while I fully expect the narrative of negativity to continue (no industry is without error), it’s important to remember that pharma is also preventing and treating illness, saving lives, and contributing substantially to the economy – and that’s nothing to be ashamed of.

Are you making your mark this event season? 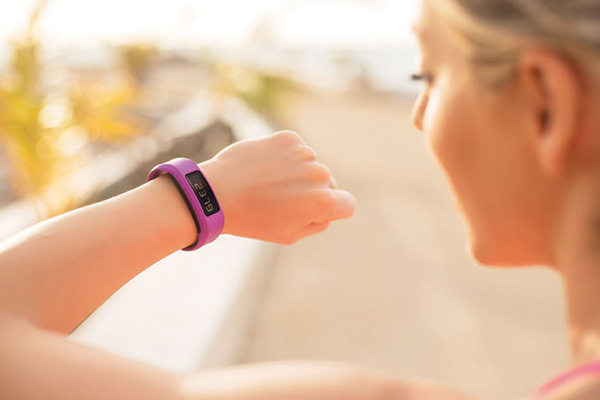 The new products of transformative health 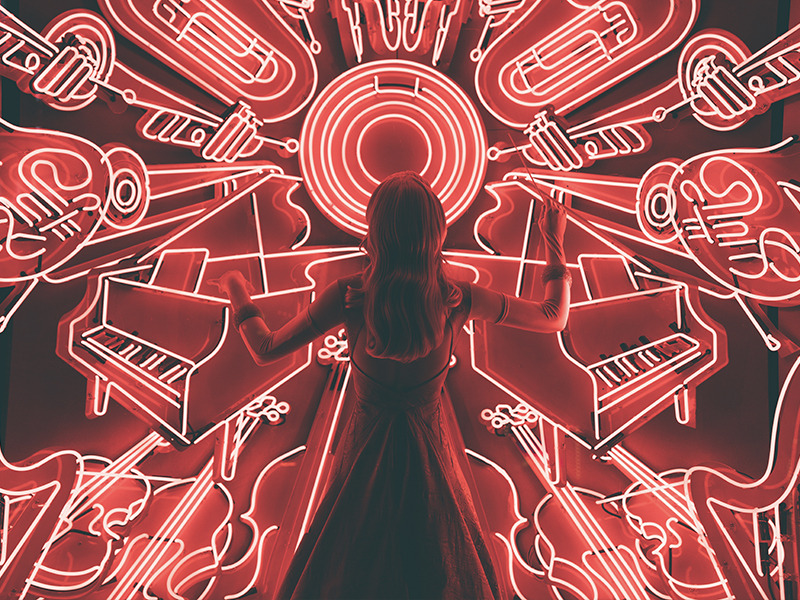 Music on the mind … and to our ears!