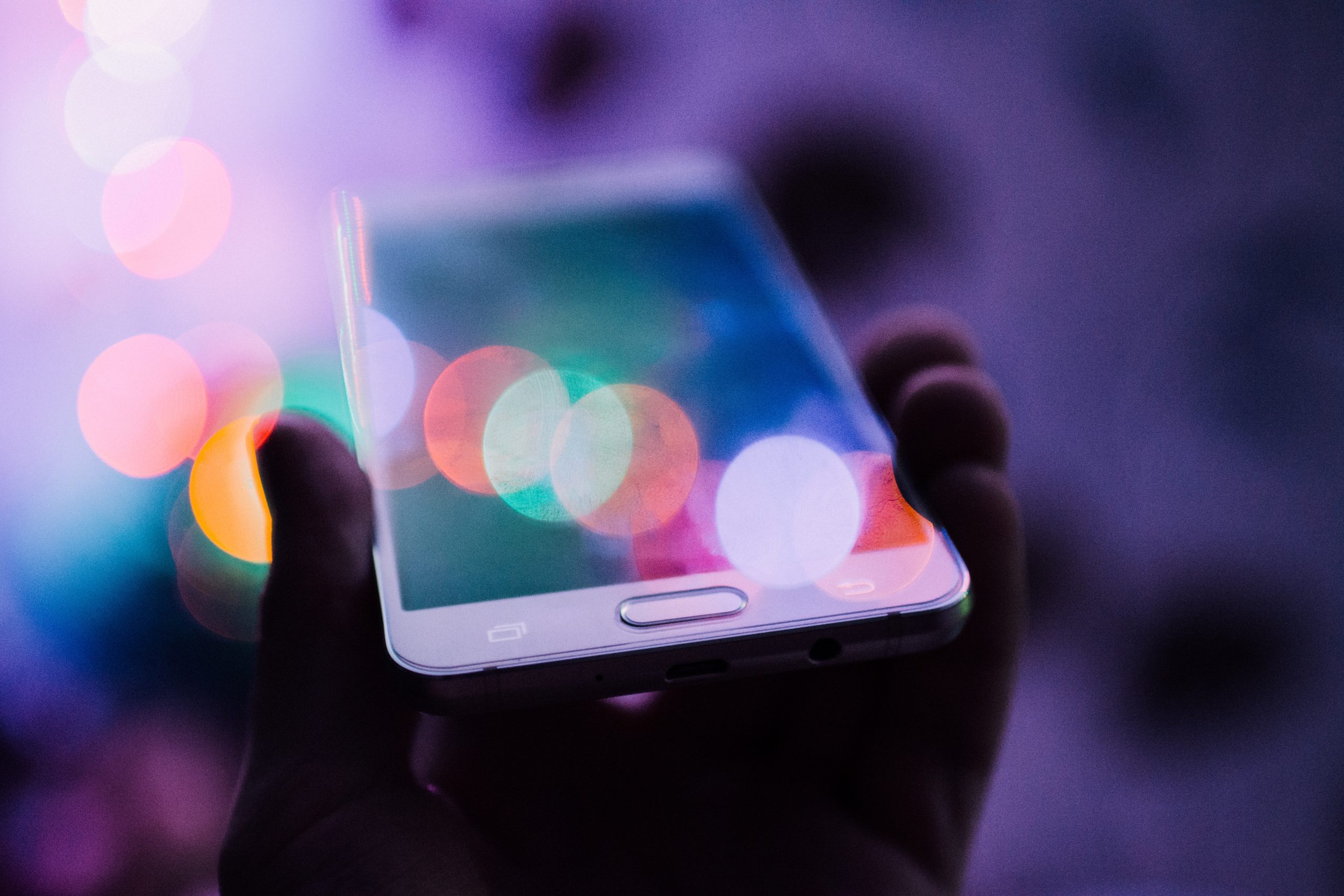 The average big pharma company has created 65 apps to support their drug portfolios1. By 2017, PwC forecasts that such apps will have been downloaded 1.7 billion times2.

Impressive stuff, but the number of active users is far less. Why?

It could be for a number of reasons such as the apps relevance, usability, need for constant updating or simply that it takes up too much precious space on device.

Whatever the reason, many of the issues faced by pharma apps could be a thing of the past thanks to something clever called a Progressive Web App (PWA).

Here’s Sam Dutton from Google, explaining (far better than I can) what a PWA is:

It’s well worth a watch as it’s packed with stellar observations, stats and explanations that are accessible to all – and relevant to anyone working with web technologies.

But working in a healthcare marketing agency, here’s my take. PWAs take advantage of modern web technologies, combining the best parts of the web with the benefits of native apps.

In short, building your next website or web app as a PWA can offer the following benefits:

Need proof that PWAs work? Then look at Twitter. They were able to leverage PWA technologies on their mobile site, recording the following improvements to performance and engagement:

Pretty tweet – and Twitter aren’t the only company to have seen the effectiveness of a PWA. Olacabs.com, a taxi company based in India saw 20% of PWA bookings came from users who previously uninstalled the native app.

So what’s stopping the world from riding the PWA hype train? Browser support for the underlying technologies behind PWAs (e.g. service workers) is currently restricted to Firefox and Chrome, with support on Safari being referred to as ‘in development’.

That hasn’t stopped us as a healthcare marketing agency. At Create Health, we’ve been using progressive web app technologies to rewrite the book on digital sales aids and healthcare-focused web applications. Our focus on rapid prototyping and industry expertise mean we can deliver curated user experiences that leverage the benefits of PWAs to their fullest – case studies to follow in the coming months.

Until then, there are some awesome examples of PWAs available online.

And for the tech-curious amongst you, here’s a helpful tutorial on building your first PWA 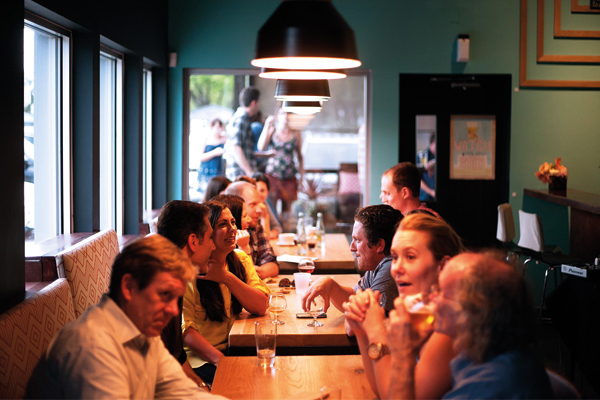 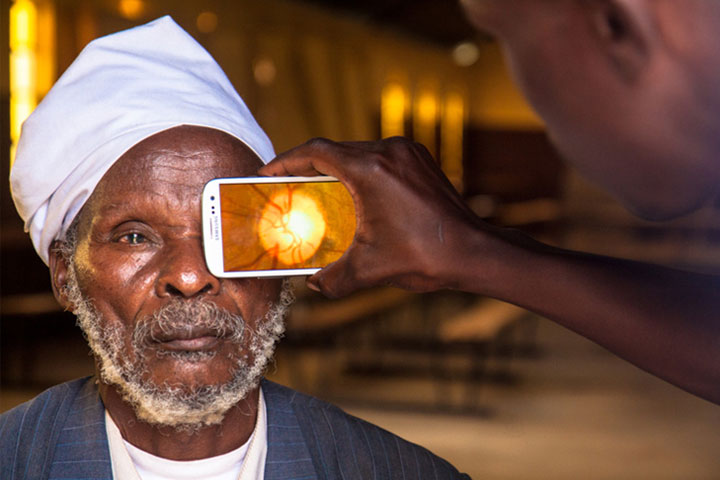 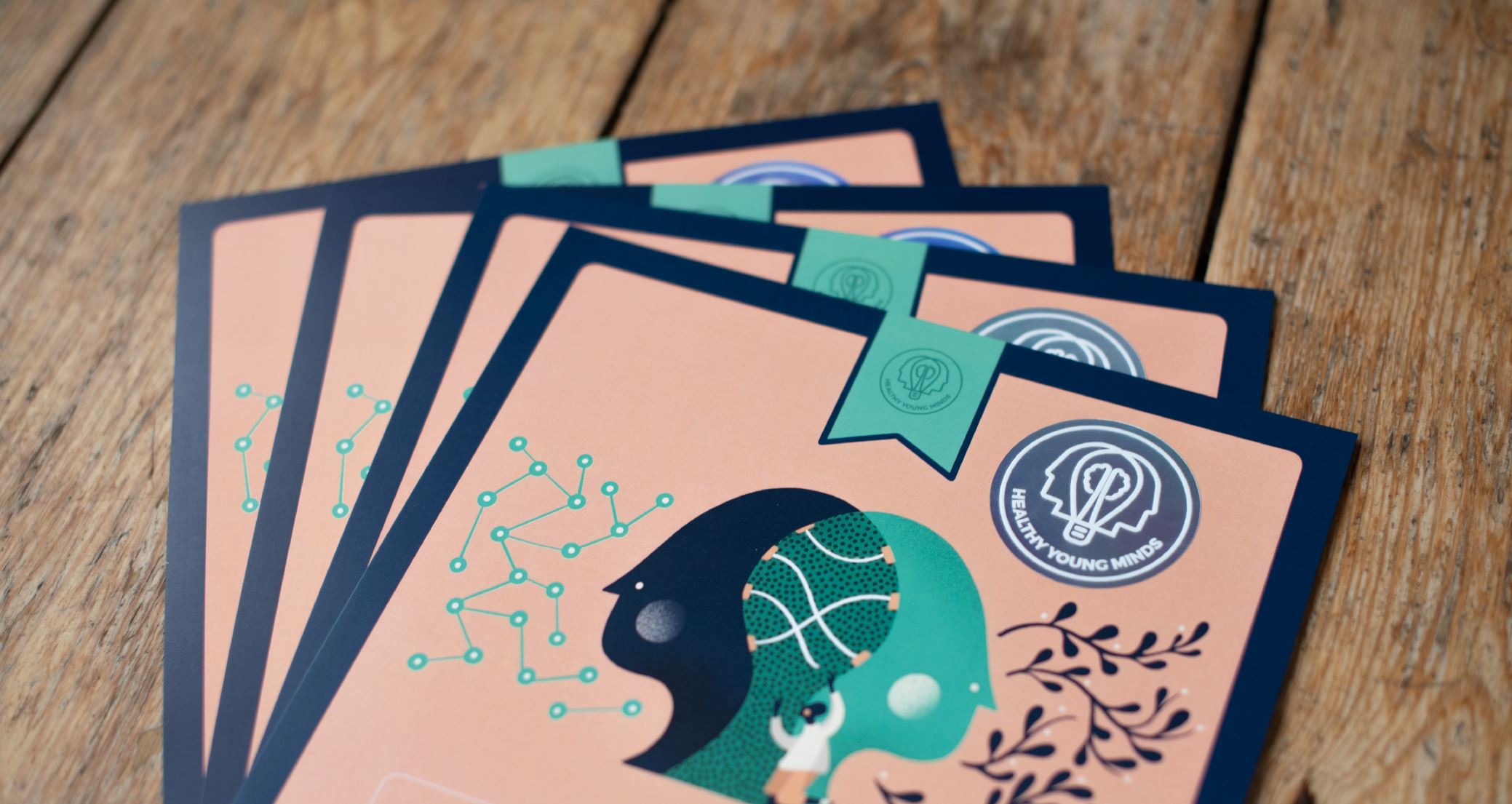