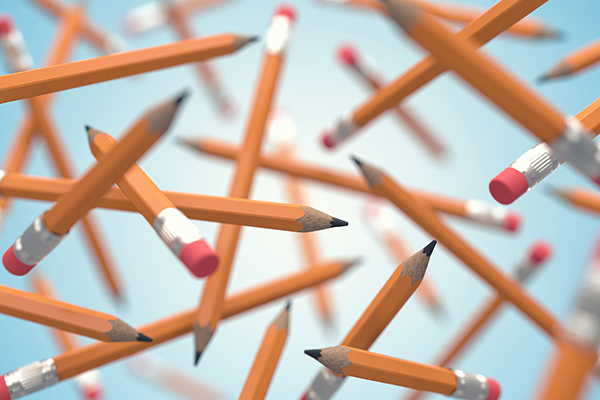 If I asked you to think of a recent advert, what would spring to mind? Perhaps Audi’s Daughter ad for equal pay, Sainsbury’s #fooddancing, or Ikea’s Win at Sleeping. Whichever piece of communication is currently bubbling around in your head, it probably wasn’t for a healthcare brand – and it definitely wasn’t B2B.

The wonderful thing about B2B healthcare is that we’re essentially working with the future. From revolutionary total knee replacements to defining new cures for depression, the products and services we’re lucky enough, as a B2B healthcare marketing agency, to come into contact with (often long before the general public) are exciting! They’re brand new, and they have the genuine power to transform people’s lives. In short, there’s plenty of good stuff to work with.

So why is it that most B2B healthcare marketing doesn’t reflect this?

Clients frequently tell us that surgeons, nurses and buyers don’t want to be overtly sold to – that they want to be spoken to as professionals – after all what they do is serious. But more often than not, this gets translated into a barrage of facts and figures – which is becoming less and less effective. Why shouldn’t they be treated to big ideas, compelling narratives and crafted creative? After all, everyone the healthcare industry is trying to reach, from professionals to patients, has one thing in common – they’re all human.

When Simon Senik took to the TED stage in 2009, he set out to demystify what it is that makes certain businesses and business leaders able to create impact. In his talk, “How great leaders inspire action”, Senik explored the role that the brain’s limbic system plays in the way we form relationships with brands – it’s this part of the brain that is associated with emotion, motivation, behaviour and long-term memory.

Senik suggests that while most businesses tell us what they do and sometimes how they do it, truly great businesses communicate why they do it. As Senik points out, it’s the “why” that has made Apple such an iconic brand. Whereas similar companies might have focused on features, camera pixels and tech spec, Apple asked its audience to ‘Think Differently’. Apple positioned itself as a company dedicated to challenging the status quo. As Sinek puts it, “People don’t buy what you do – they buy why you do it”. We’re emotional beings and we need emotional reasons to engage with brands, to create meaningful changes within ourselves and to inspire others to adopt new ways of working.

A case in point

When AMP Shoes opened near Brick Lane in London, not one shoe on display in its window was for sale. Instead, the shoes represented the number of people losing a limb to diabetes each week. With the cost of treating diabetes complications set to reach £13.5 billion by 2035, this stunt cut through the dreary patient leaflets to create a hard-hitting narrative that clearly demonstrated “why” patients should care. Of course, the shop also had the “what” and the “how” covered too, with Diabetes UK staff on-site to dispense information and the ‘Know Your Risk’ tool encouraging passers by to evaluate their risk of developing the condition. Now I appreciate that this is a B2C healthcare example – but it’s a great one – and a reminder that health matters, so the marketing we (the sector) create needs to be engaging.

In 1944, two experimental psychologists, Fritz Heider and Marianne Simmel invited an audience to view a short film. The footage was of two triangles and a circle darting around a blank screen, occasionally making their way into a rectangle through a small opening. Interestingly, despite the film having no dialogue or any human characters, almost every single participant in their study saw a drama unfolding before their eyes.

Human beings are hardwired to seek out stories – it’s how we make sense of the world around us. What’s more, get that story right and the human brain empathises with what it’s seeing and begins to release the appropriate chemicals. In other words, create a narrative that makes someone smile and you can get the body to release dopamine; create fear and you get cortisol.

This isn’t just theory, either. We’ve had conversations with clients who’ve told us that surgeons don’t like “marketing crap” – but then watched surgeons react with delight to a crafted creative idea supported with reasons to believe. Why does this work? Because while no one likes to feel as though they’re being sold to, everyone enjoys a good story.

The print advert here is a fantastic example of how creativity and narrative can be used to explain a complex product benefit in a way that feels meaningful and personal. The brand could have outlined the features and benefits of their product, perhaps with a joyless stock photo of a man struggling to climb some stairs. Instead, they allowed the reader to use their own understanding of the dynamic between the two characters to construct their own story and understanding of the product.

Sammy 400 Osteoarthritis Therapy – When they rub each other the wrong way, 2011 advert

How we do things

At Create Health, we’re fortunate enough as a B2B healthcare marketing agency, to attract clients who are already breaking the mould– they’re creating things that make us say “wow” and changing lives for the better every day. We work with those clients to make sure that the incredible stories we hear in the boardroom make it into the concepts. We apply techniques proven to work in the B2C world to all of our B2B communications.

Take for example a recent product launch for our client Rayner. While the product RayOne® was in itself truly innovative, it needed a story to bring it to life for the audience. Much like the Joker and Batman battling in the Sammy 400 advert, the contortionists we hired enabled us to communicate quite a complicated set of features through a narrative that stood out and resonated with the audience.

With technology continuing to get smarter and more widely accessible, the way to mend or manage a patient’s condition is increasing faster than ever before.

The lines between health and tech giants are now blurred, and so too is the difference between consumers and professionals. We’re all consumers at heart and the brands that recognise this and tell the best stories, will win the day going forward.

So it’s time to inject a large dollop of creativity into B2B healthcare marketing. Let’s do what the healthcare industry does best – let’s make it better.

When Rayner approached us with a brand new product RayOne® – the first fully pre-loaded intraocular lens injection system where the lens and injector were designed as one – we started by unearthing the real story. Yes the RayOne® had the smallest nozzle size available (just 1.65 mm), but its patented Lock & Roll technology was the true hero. The new technology enabled the lens to be rolled to half its size, which meant it could be delivery via micro incision more consistently and smoothly. We brought this benefit to life at the launch event with a team of ultra-bendy contortionists and a strong proposition, “not everyone can do this”.

The result? The stand itself generated 394 qualified leads and Rayner enjoyed a 228% increase in the number of product demos delivered in comparison to their previous product launch. 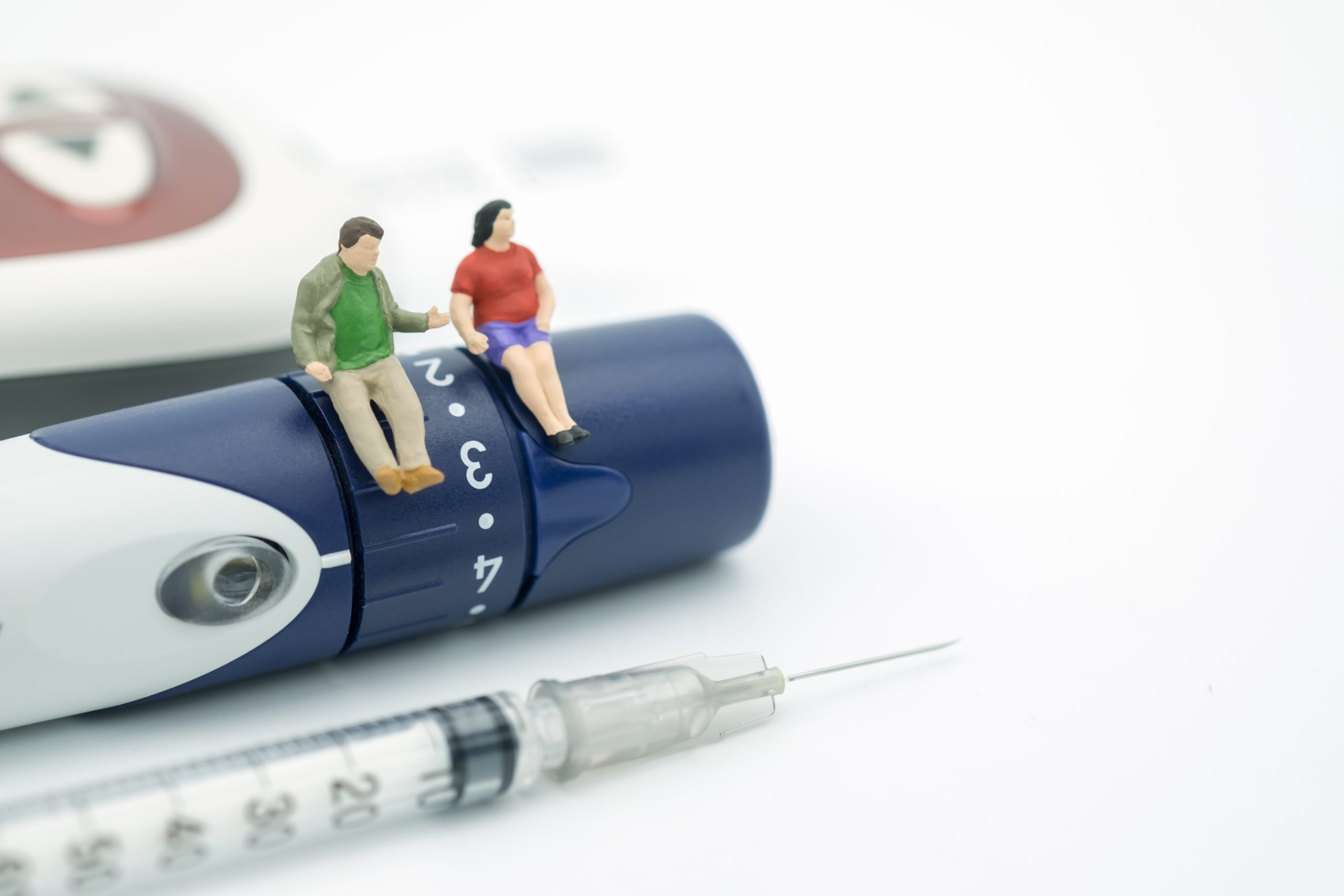 The rising tide of Diabetes: The pressure is on 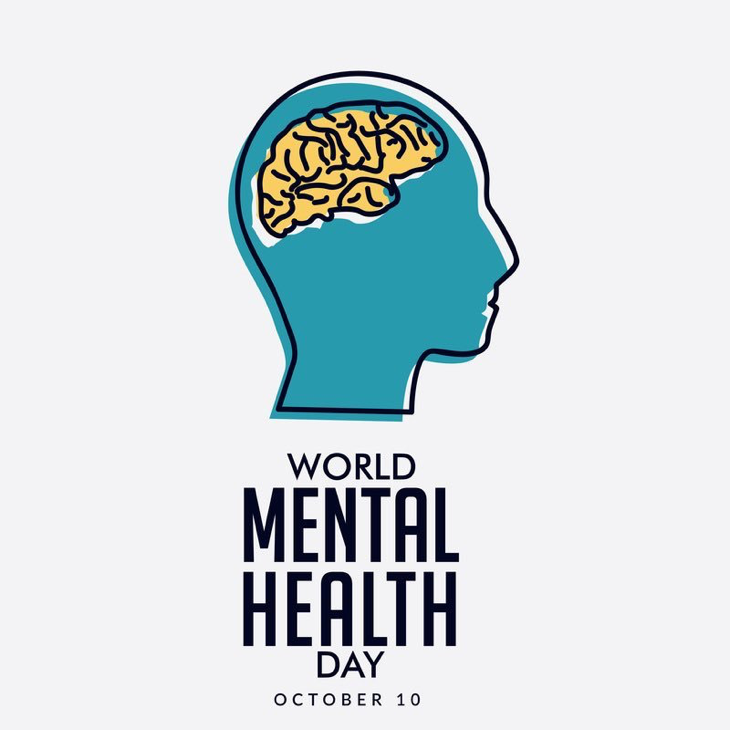 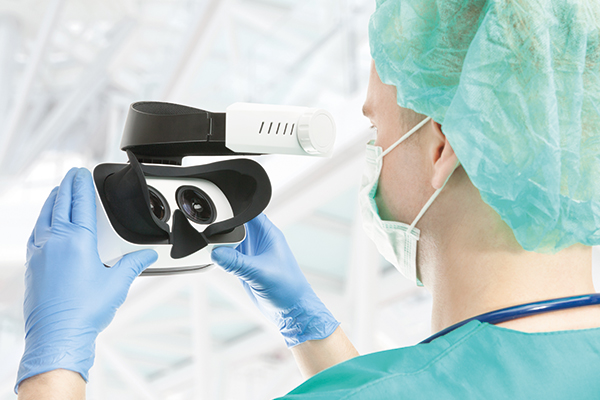 The future of wearable technology in healthcare